Even if it didn't have NTFS and was using ZFS (not Solaris ZFS, Zetera ZFS) Curtis' plan would still work and solve the Windows 7 compatibility issue. 0 Pure Capsaicin. Jan 28, 2008 'Zetera Z-San Filesystem Within the last 18 months, Zetera, with some sort of input from Dataplow, brought out this proprietary SoIP concept (.) products using this technology have come from Netgear and Bell Microproducts in recent months.'

Computer Associates recently shipped BrightStor r11.5, an integrated set of storage management software modules. BrightStor ArcServe Backup was improved by automating the disk-to-disk and disk-to-disk-to-tape processes, reducing the number of steps required. The company also extended support for 64-bit platforms, as well as for Lotus and SAP on Windows and Linux systems. 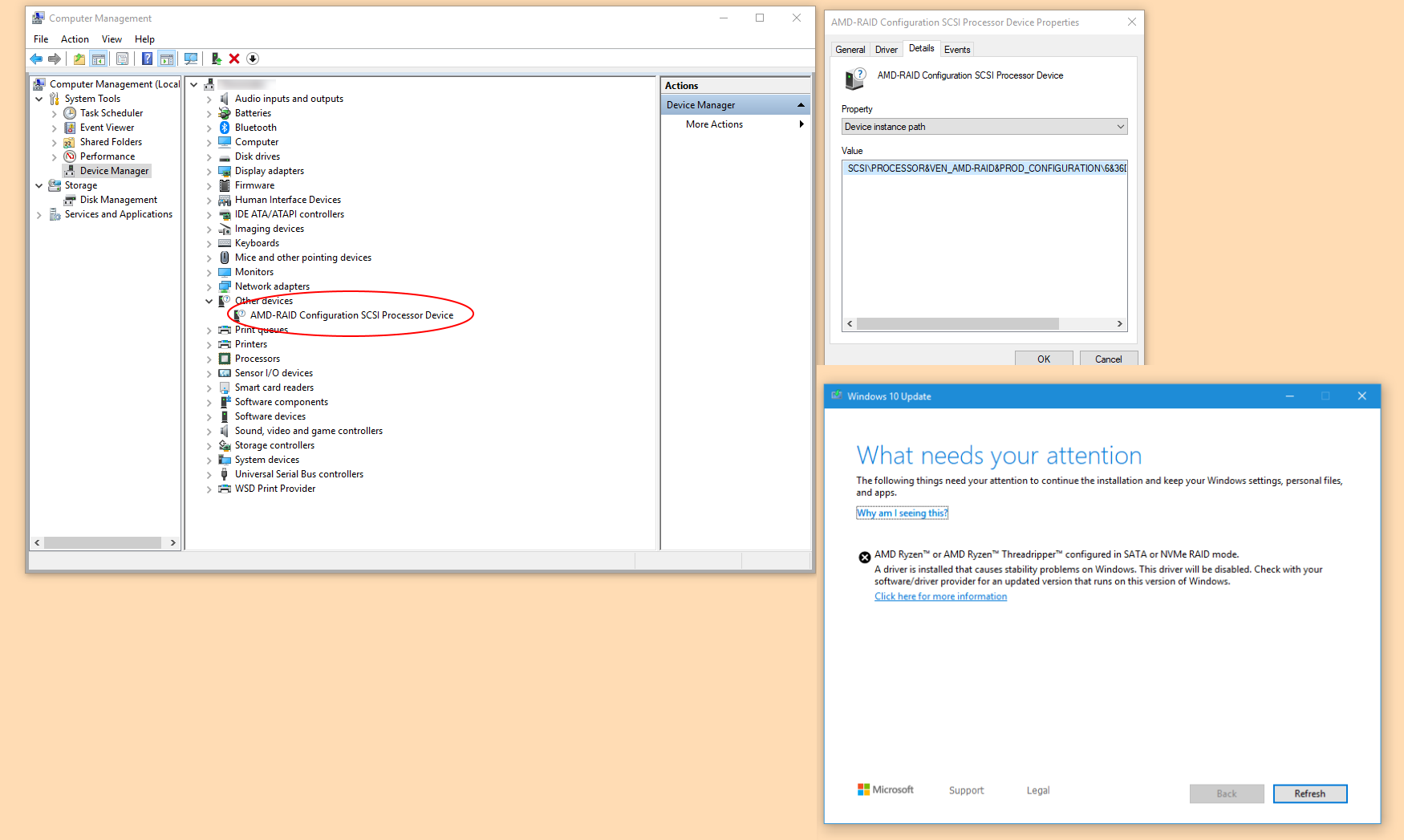 Network Appliance is shipping a controlled release of SnapManager for Oracle software, which is designed to simplify backup and recovery of Oracle databases on NetApp’s hardware platforms. General availability is slated for January 2006.

SnapManager is based on NetApp’s disk-based Snapshot technology and is integrated with Oracle Automatic Storage Management software. Snap-Manager turns a multi-step backup-and-restore process into two commands. NetApp also claims that data can be restored within one minute with no impact to database performance. SnapManager for Oracle automates the cloning of Oracle databases by leveraging NetApp’s FlexClone technology, which is included in the Data ONTAP 7G operating system software. www.netapp.com.

NuView’s Data on Demand Manager (DDM) is a>

Pricing for Storage Suite for Exchange starts at $40 per managed mailbox. To download the software, visit http://wm.quest.com/products/storagesuiteexchange.

Two main benefits of the solution involve disaster-recovery improvements and cost savings. The combo enables administrators to “emergency-boot” a server from the SAN if a physical boot fails. Cost savings are realized from simplified management derived from diskless remote booting.

If a system crash occurs, the application server’s BIOS can boot from a SANmelody or SANsymphony-based IP SAN’s virtual boot disk, eliminating the need for local, internal disk drives and host adapters. Administrators create a snapshot of a single netBoot/i boot volume and copy the volume to multiple iSCSI targets, so that when needed they can boot from the IP SAN and be operational in minutes.

Since administrators create a snapshot of a single netBoot/i boot volume and then copy the volume to multiple iSCSI targets, servers and their storage devices can be available in minutes. netBoot/i has been tested on VMware Workstation, GSX, and ESX servers, as well as with Microsoft’s Virtual PC and Virtual Server. 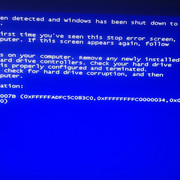 DataCore claims to lower operating costs through centralized data consolidation and enabling assignment of blade servers to remote applications. By booting servers from the SAN, storage management and provisioning is simplified by separating operating system data from the hardware, eliminating the need for a boot disk on the server or on a blade.

Breaking the $10,000 price barrier, StoneFly Networks’ ValueSAN is based on the company’s Storage Concentrator i3000 array, which provides block-level provisioning and centralized management and monitoring of logical storage volumes. The system scales to 19.2TB per node and includes synchronous mirroring and snapshots. Optional upgrades include integration with StoneFly’s Backup Advantage turnkey IP SAN with backup/recovery software and Replicator CDP software for application-aware continuous data protection.

An entry-level ValueSAN configuration is priced at $8,995 and includes two Storage Concentrator i3000 disk arrays with 960GB of capacity, snapshot and synchronous mirroring software, virtualization, and management software. www.stonefly.com.

Designed in collaboration with Intel, JMR Electronics’ Z-IPSAN is based on iSCSI and includes 16 hot-swap Serial ATA (SATA) disk drives for 8TB of capacity per 3U enclosure. The array supports RAID 0, 1, 5, 10, and 50. In addition to dual Gigabit Ethernet connections for IP SANs, the system is available with optional 2Gbps Fibre Channel connections. An entry-level configuration with 750GB is priced at $14,000.

Company officials say that a number of applications can benefit from high-speed iSCSI, such as video streaming (e.g., postproduction environments), image processing, backup, and point-to-point replication over WANs.

The iSCSI target stack comes with the T204 and T210 adapters and is now available for Linux.

Netgear’s Storage Central is the first commercial offering of Zetera’s Z-SAN Storage-over-IP (SoIP) technology. While Storage Central is targeted primarily at the consumer and SOHO markets, both Bell Microproducts and StorCase are expected to introduce similar products for SMBs next month. (Rather than making its own hardware, Zetera licenses its technology to storage and network equipment vendors.)

Zetera’s technology uses the standard IP transport, but does not rely on iSCSI or Fibre Channel protocols. Z-SAN eliminates the need for physical transport gateways and disk controllers, which can be costly and can create bottlenecks and single points of failure. Z-SAN virtualizes storage at the IP layer, disaggregates physical drives into multiple virtual partitions, and creates virtual drives that span multiple physical drives.

Users can plug additional arrays into the switch and use management software to assign the extra capacity. Users can carve out a partition and name it, and then it shows up to the operating system as a local drive, although it’s actually connected over the network. Users can also add new storage space to an existing drive without rebooting. The technology on the switch keeps track of where the disk drives are and what their IP addresses are, and then virtualizes all of them as a single volume. 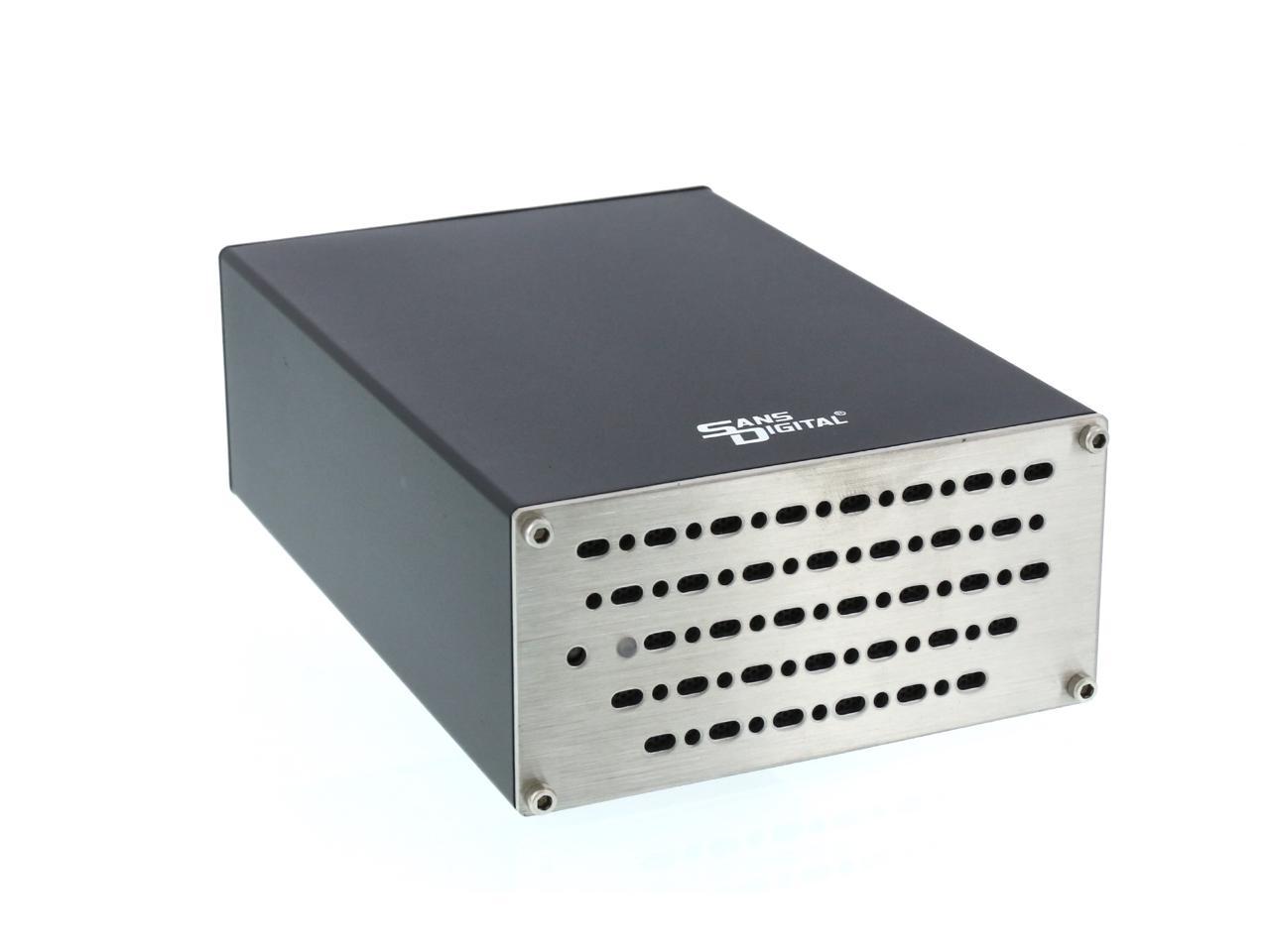 The PX500 series will replace Quantum’s M-series libraries (M1500, M1800, and M2500). The PX500 line has common hardware and firmware so users can mix and match the libraries in any combination. The tape libraries feature Quantum’s FlexLink Scalable Library Architecture, so when two or more units are joined together the bottom unit’s robot reaches up into the unit above it, enabling cartridges to be exchanged between libraries. Previously, users had to buy an external robot, or elevator, to move tape cartridges from one chassis to another. Additional hardware and cabling are not needed for aggregation. A Web-based management console allows administrators to manage the units either separately or as a single library. www.quantum.com.

The Janus series of RAID arrays from Arena-MaxTronic is based on the SATA II specification and includes an Intel i80331 processor, dual Flash ROM components on each controller, up to 7.5TB of capacity with 16 SATA drives, Ultra320 SCSI or 2Gbps Fibre Channel host interfaces, and up to 2GB of cache memory in a 3U form factor. In addition to all traditional RAID levels, the Janus series (models 6640 and 6641) supports RAID 6 (to protect from two drive failures), RAID TP (triple parity, which provides protection for up to three drive failures), and NRAID. Optional software includes Pathguard MPIO, which provides multiple paths to each drive, I/O path fail-over and fallback, and dynamic I/O load balancing. www.maxtronic.com.

Spectra Logic’s S50 tape library has up to 40TB of capacity (50 LTO tape cartridges) in a 4U (seven inches) form factor and can scale to a throughput rate of 576GB per hour. The library is rack-mountable and can be configured with up to four LTO-2 half-height drives or two LTO-3 full-height drives.

Tandberg Data’s InteliStor is a backup/recovery appliance that integrates the company’s InteliNAS filer (which is based on Windows Storage Server 2003), StorageLoader LTO2 tape autoloader or 420LTO tape drive, and Symantec’s Backup Exec software. The 1U disk-to-disk-to-tape (D2D2T) appliance comes in three capacities: 480GB, 1TB, or 1.6TB. Pricing ranges from $5,999 to $12,500, depending on capacity. www.inostor.com.

Fuji Photo Film U.S.A.’s Fujifilm-branded Super DLTtape II tape cartridges are designed for use with Quantum’s SDLT 600 tape drives and provide a native capacity of 300GB and support for drive-transfer rates of up to 36MBps. When coupled with Quantum’s DLTIce technology, the cartridges can be turned into WORM cartridges. www.fujifilm.com/tapestorage.

This article was originally published on October 01, 2005