ADO.NET is a set of classes that defines an interface for accessing any kind of data source, both relational and non-relational. ADO.NET was introduced with the Microsoft .NET Framework and continues to be improved and maintained in .NET. The SqlClient library is an ADO.NET data provider that provides connectivity to SQL Server and Azure SQL data sources.

System.Data.SqlClient is included as part of .NET Framework and .NET Core. Up until 2019, it was receiving regular feature updates. With the announcements of the future of .NET Core, .NET Framework, and .NET in general, development of SqlClient needed to shift to a package outside of .NET. System.Data.SqlClient is still supported but isn't receiving feature updates and isn't recommended for new development. 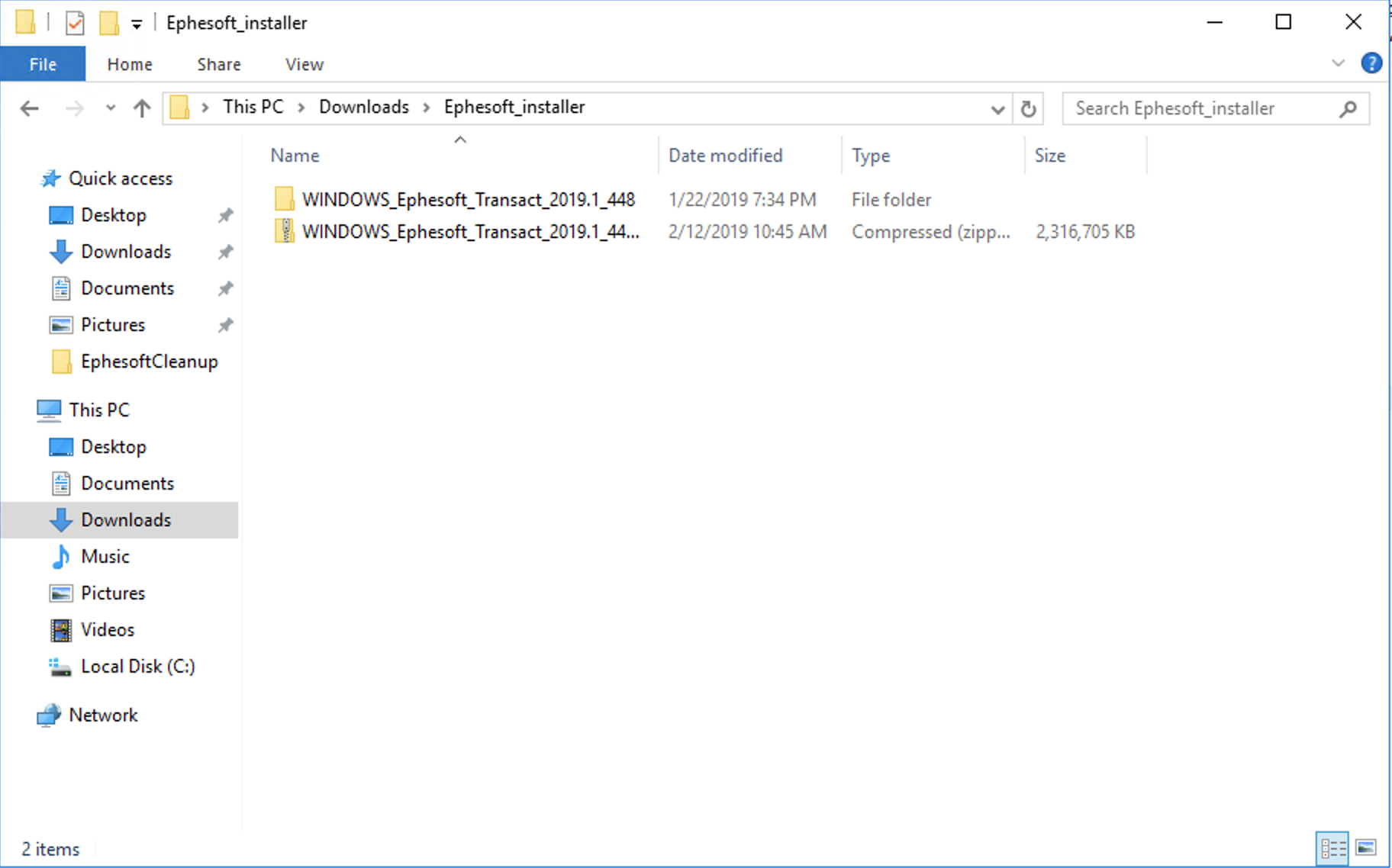 Introduced in 2000, the Microsoft JDBC Driver for SQL Server continues to be improved and maintained. It was open-sourced in 2016. For the latest information, including how to download the driver, see Overview of the JDBC Driver.

For more information about the Microsoft Driver for Node.js for SQL Server, see WindowsAzure / node-sqlserver.

Microsoft/Windows Data Access Components (MDAC/WDAC) are shipped with and supported by Windows for application backwards compatibility and aren't part of the current SQL Server technology stack. No new features will be added to components in MDAC/WDAC and it isn't recommended to use them for new application development.

For the purposes of this document, you can divide the MDAC/WDAC stack into the following components, based on technology and products:

Here's a list of the supportability scenarios of past MDAC/WDAC releases, starting with the earliest.

The following components are considered obsolete:

Did you know that you could edit the content yourself? If you do so, not only will our documentation improve, but you'll also be credited as a contributor to the page.