The Intermediaries Legislation (IR35) has been a thorn in the side of limited companies that provide professional services since 2000. The financial consequences if your work is caught by this tax rule are significant. Here, we look at what IR35 is, and how to ensure that your company falls outside its scope.

The background to the implementation of IR35

From the late 1980s onwards, the IT industry saw a boom in the number of professionals opting to work via their own limited companies as ‘contractors’, rather than being payrolled employees.

As the numbers increased, HMRC believed that many of these new company directors were in fact ‘disguised employees’, rather than bona fide small business people. Many would be working 9-5 for an employer one day, only to return the next day – performing exactly the same work – as limited company contractors.

If you work via your own company rather than staying in traditional employment, you will pay less overall tax – mainly due to the fact that National Insurance Contributions (NICs) are not payable on dividends. The differential is smaller than it was in the late 1990s, thanks to the recent dividend tax hike, but it is still beneficial (tax-wise) to be a contractor than a traditional employee.

In response to the huge growth in numbers of so-called ‘personal services companies’, the Government implemented the Intermediaries Legislation (IR35) with effect from April 6th 2000 to combat what it saw as widespread avoidance of tax and NICs by disguised employees. 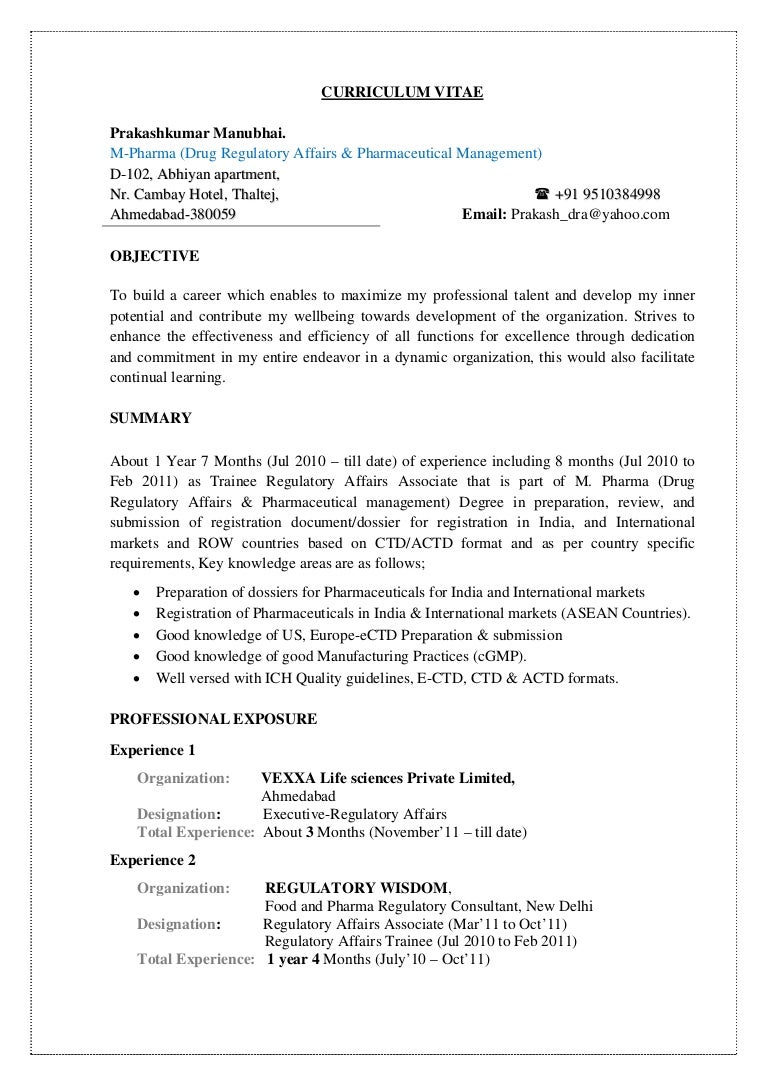 The term ‘IR35’ originates from the number of the press release which first detailed HMRC’s planned clampdown.

What are the IR35 rules exactly?

In essence, if you undertake a contract role, and the terms of the contract and the way you perform the role is more akin to a normal employee than a ‘self-employed’ person, then that particular contract would be subject to IR35.

After allowing for a fixed 5% allowance to meet the cost of running your company, the remaining contract revenue will be subject to normal taxation (NICs and income tax).

The net return from a contract could be cut by 25% if it is deemed to be caught by IR35.

In April 2017 following concern that disguised employment is rife in state-run organisations, IR35 was amended specifically to tackle ‘off-payroll working in the public sector’.

According to the HMRC, “this measure moves responsibility for deciding if the off-payroll rules for engagements in the public sector apply, from an individual worker’s PSC to the public sector body, agency or third party paying them.”

If caught, public sector contractors will no longer be able to use the 5% allowance mentioned above.

How do you know if your work is caught by IR35?

In the event of a tax investigation by HMRC, the terms of your written contract and your working conditions will be examined to provide an overall picture of the true nature of your work.

Some of the main factors considered include:

Even if these factors are concisely addressed in the written contract, they must also reflect the reality of how you work.

How can I protect myself against IR35?

If you provide professional services to clients via your limited company, you should actively take steps to minimise the chances of your contract work falling within the scope of IR35.

Firstly, you should submit all new contracts to a professional IR35 contract review service provider. If your contract terms and working practices are found to be lacking, they should suggest ways to strengthen them. They may also work directly with any intermediaries (e.g. recruitment agencies) to implement any improvements.

Secondly, you should consider taking out tax investigation insurance in case you are selected for an HMRC compliance visit. Depending on the type of policy you take out, your company will be covered for the cost of professional representation during an HMRC investigation, and also for any backdated taxes your company is found to owe in the event that your contract work is deemed to have fallen within the Intermediaries Legislation.

The leading provider for both contract reviews and IR35 insurance is Qdos.

What is the outlook for IR35? Off-payroll rules…

Despite tireless opposition to the legislation from within the contracting industry and strong doubts that its revenue-raising abilities are significant, IR35 remains very much in place. Successive governments have opted to maintain the status quo, whilst adding extra layers of administration along the way.

Following the implementation of public sector ‘off-payroll’ IR35 reforms in April 2017, on May 18th 2018, the Government launched a consultation into ‘tax avoidance in the private sector’, which closed on 10th August.

At the 2018 Budget, the Chancellor confirmed that the ‘off-payroll’ IR35 reforms will be extended to the private sector from April 2020 onwards. This means that clients (rather than contractors themselves) will become responsible for determining the IR35 status of their workers. Only clients who are ‘small organisations’ will be excluded. You can read the Budget 2018 brief here.

A further consultation was launched in March 2019; rather than considering whether or not to go ahead with the private sector implementation or not, this is purely to work out how rather than if the rollout will work in practice.

Both clients and contractors are being urged to prepare in advance, as the process is bound to involve significant upheaval, as was the case during the public sector implementation.

Common concerns voiced within the contracting community include:

On 17th March, the Chief Secretary to the Treasury, Steve Barclay MP, announced a one-year deferral of the private sector off-payroll rollout. As things stand, the changes will go ahead on 6th April 2021, but a lot can happen between now and then.