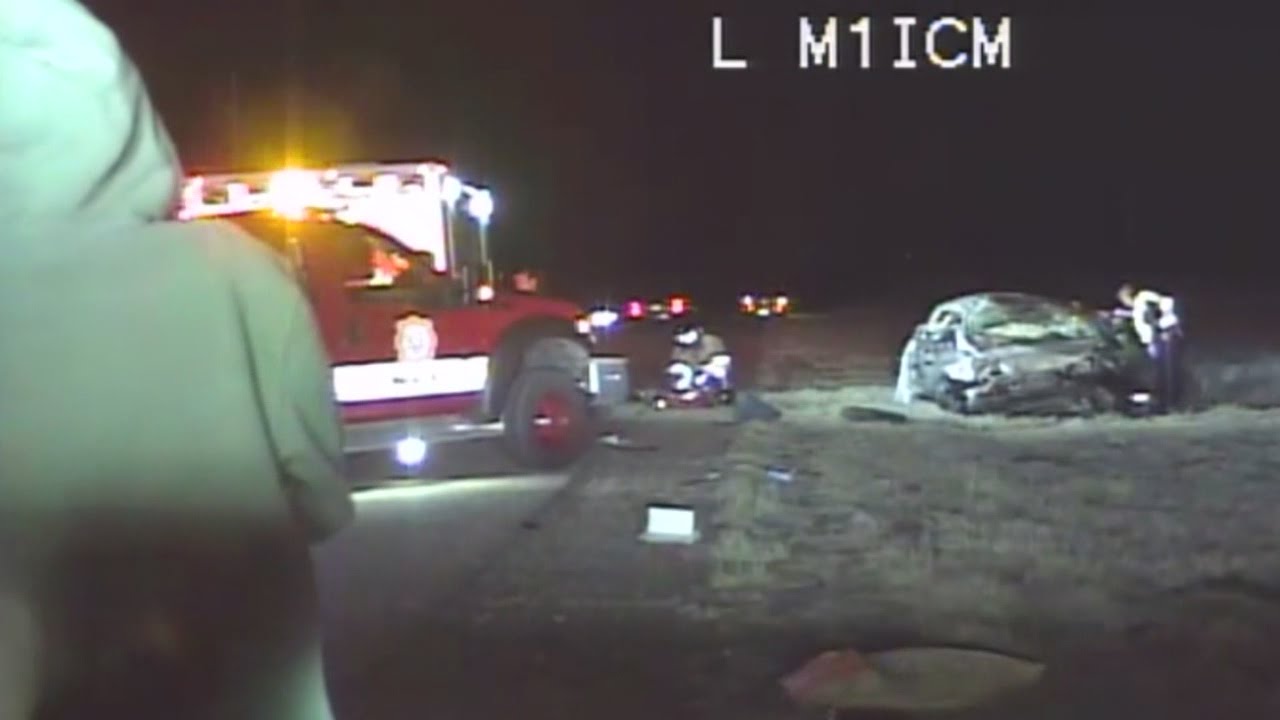 Drive Sober or Get Pulled Over
One person is killed about every 50 minutes in a drunk-driving crash, totaling more than 10,500 lives lost each year.

During the Christmas and New Year holiday periods, we typically see an increase in drunk-driving deaths, and that's why you'll likely see more law enforcement on the roads as part of Drive Sober or Get Pulled Over. The campaign, which runs December 18-January 1, aims to educate people about the dangers and consequences of driving drunk.

A 12-year-old girl died after a drunk driver crashed into the car she was riding in early Wednesday morning in Taylor, police said. The accident occurred at Northline and Telegraph roads. These campaign materials are aimed to help your community realize not only the dangers of drunk driving, but also the consequences. Our campaigns include Buzzed Driving is Drunk Driving (social norming) and Drive Sober or Get Pulled Over (enforcement initiative), assisting law enforcement, and educating the general public on the dangers and consequences of drunk driving.

As we've seen since the public health emergency began, drivers are making riskier decisions when they're behind the wheel — including drinking and driving. As the year comes to a close and a new one begins, make it a point to drive sober every day.

Have a Plan Whether You're Driving, Riding or Hosting

It's Illegal Everywhere to Drive Drunk

If You Feel Different, You Drive Different — Drive High Get a DUI

Did you know that you can also get a DUI for driving under the influence of drugs? Driving while impaired by any substance — legal or illegal — puts you and others in harm’s way.