For a multifunction device on a PnP ISA, USB, or IEEE 1394 bus, the parent bus driver enumerates the individual functions if the device conforms to the bus standard.

In most cases, all you have to do to set up a scanner is to connect it to your device. Plug the USB cable from your scanner into an available USB port on your device, and turn the scanner on. If that doesn't work, here's a way to do it manually. Select Start Settings Devices Printers & scanners or use the following button. Windows comes with drivers for many devices, such as printers, displays, keyboards, and TVs. A driver is software that a device uses to work with your PC. Every device needs a driver to work with your PC. So, in many cases, you can plug in a device, and it’ll work automatically. HPE recommends the following drivers, as applicable, for use with the firmware in this product: HP Broadcom 1Gb Multifunction Drivers for Windows Server 2008 x64 Editions, version 7.8.50.0(D) or later; HPE QLogic NX2 10/20GbE Multifunction Driver for Windows Server 2008 x64 Editions, version 7.13.60.0 or later. 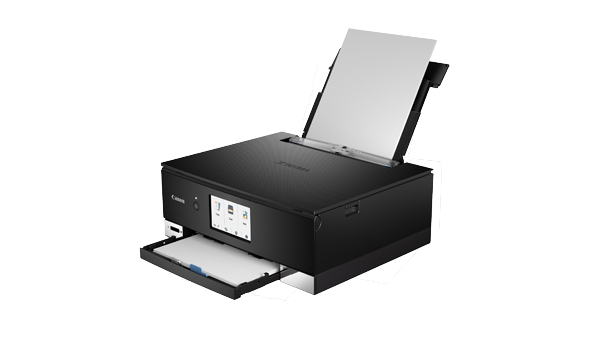 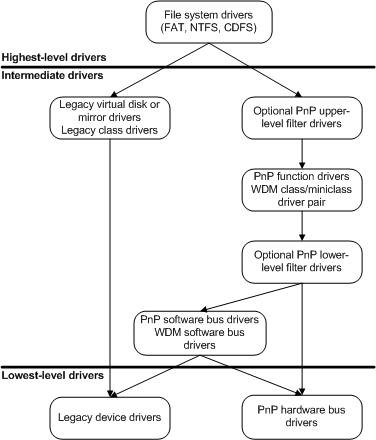 For such a device, the parent bus driver manages the fact that there is more than one device residing at a single bus location. To the rest of the system, the individual functions operate like independent devices.

Vendors of this type of multifunction device must do the following: